Flexible Education for the Maritime Sector – Join the Webinar This World Maritime Day join us as leading experts within the sector will come together for a one-hour webinar to discuss challenges faced by working professionals whilst seeking higher education.

Professor Basak Akdemir, CEO of MLA College and Director of CIFAL City of London, will join Alex Mejia, Divisional Director for UNITAR and Head, CIFAL Global Network, in welcoming guests to this exciting event starting at 10am UK time.

Key speakers, Professor John Chudley, Rector of MLA College, and Jonathan Pace from the Technical Cooperation Division of the IMO (International Maritime Organisation) will present ideas and explore possibilities for those seeking to gain academic qualifications whilst employed as a maritime professional.

Professor Akdemir said: “Having worked in the shipping industry for many years, and now the education sector, it’s clear that higher education needs to adapt to ensure it is accessible to everyone. This webinar will explore some of the challenges maritime professionals experience and what needs to be done to address them.

“It’s an honour to be able to host this event with UNITAR, the IMO and Rector of MLA College on a day that celebrates the seafarer.”

Following the discussions there will be an opportunity for a Q&A session from participants.

Register now to attend this event.

John began honing his skills as a Mechanical Engineering apprentice before progressing to higher education completing a PhD in Marine Technology.

He is the present Rector of MLA College, a Higher Education Institution, and has held various positions in academia, including Provost of Warsash Maritime Academy, Executive Dean of the Marine and Technology Faculty at Southampton Solent University and Head of the Institute of Marine Studies and Mechanical and Marine Engineering Departments at the University of Plymouth. He also acted as Director of Research and Innovation for the University of Plymouth and remains a Visiting Professor to both Plymouth and Solent.

John has also been employed with the Civil Service, positions include being a Director of the Learning and Skills Council and the National Apprenticeship Service. Having experience and a strong belief in the benefits and opportunities vocational education brings to young people he was passionate in his role and was instrumental in the development of Higher/Degree Apprenticeships.

Mr Jonathan Pace, a Maltese national, joined the International Maritime Organization (IMO) in 2002 and initially served as Programme Officer (Prevention) and later as Senior Programme Officer at the IMO/UNEP Regional Marine Pollution Emergency Response Centre for the Mediterranean Sea (REMPEC). In 2015, Mr Pace was transferred to the Technical Cooperation Division (TCD) at the IMO Headquarters in London and tasked with coordinating assistance to IMO Member States in the development of national maritime transport policies. On the 1 July 2016, Mr Pace was appointed Head, Programme Management and Maritime Transport Policy and also tasked with programme management responsibilities. On the 10 January 2018, Mr Pace was designated Acting Deputy Director, TCD and, following the restructuring of TCD in August 2018, Mr Pace was designated Acting Chief, Subdivision for Programme Management and Coordination, TCD. In March 2020, he was promoted to Chief, Subdivision for Programme Management and Coordination, TCD.

Before joining IMO, between 1992 and 2002, Mr Pace was the Deputy Executive Director and Registrar of Ships at the Malta Maritime Authority (now known as Transport Malta) and prior to that, between 1988 and 1992, served as an Administrative Officer at the Parliamentary Secretariat for Offshore Activities and Maritime Affairs in Malta. During his time in the service of the Government of Malta, Mr Pace was intrinsically involved in the formulation and implementation of merchant shipping polices and related legislation including important amendments to the Merchant Shipping Act and participated in various international maritime fora (including IMO) as part of Maltese delegations. He was also very much involved in the establishment of the IMO International Maritime Law Institute (IMLI) in Malta and in the Malta-EU accession negotiations on shipping. 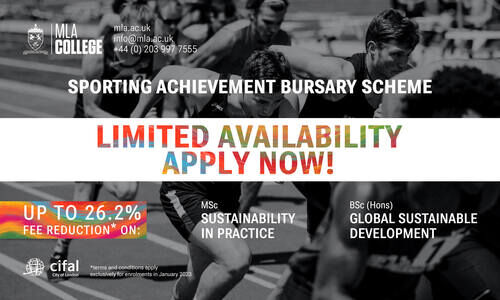 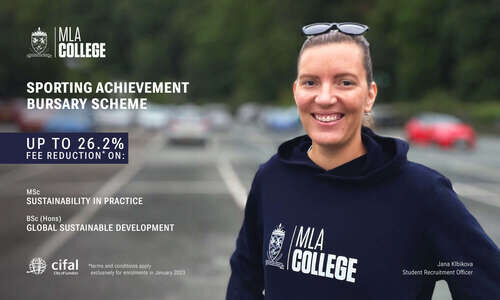 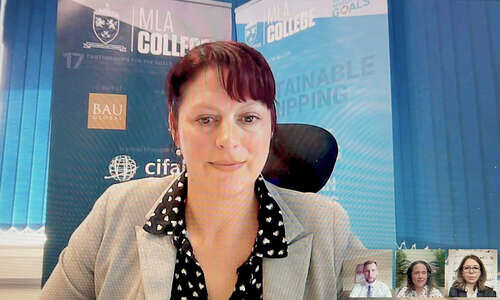 Did You Miss Our Webinar? Don't Worry, You Can Catch Up Here
If you missed the Sea to City: Making the Sustainable Move Ashore webinar last week you can now watch it...
Read More