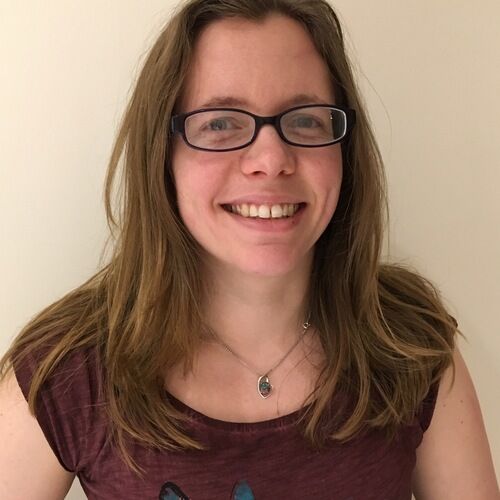 Sally gained a First Class MEng (Hons) in Ship Science (specialising in Yacht and Small Craft) at the University of Southampton, graduating in 2007.  She remained at the University of Southampton for her PhD which studied abnormal and freak waves and their influence on ship structures, specialising in experimental model testing and hydroelasticity which she completed in 2011.

Following this she became a postdoctoral research fellow at the University of Southampton, firstly as an LRET research fellow until 2014 and then a New Frontiers Fellow until 2017.  During this time she specialised in experimental hydrodynamics including novel instrumentation, using this to evaluate the responses of intact and damaged ships in regular and abnormal waves.

In 2013 she was a Visiting Assistant Professor at Nanyang Technological University in Singapore where she delivered a lecture course on the Resistance and Propulsion of Ships to Masters level students.

She appeared on the BBC2 Series “Natures Weirdest Events” as a rogue wave consultant in 2016.

During her time as a research fellow she delivered teaching on modules including Basic Naval Architecture and Fundamentals of Ship Science, as well as being Module Lead for the Masters Level module Renewable Energy from the Environment, supervising multiple students at MSc, MEng and PhD level and coordinating the Part 1 undergraduate programme.