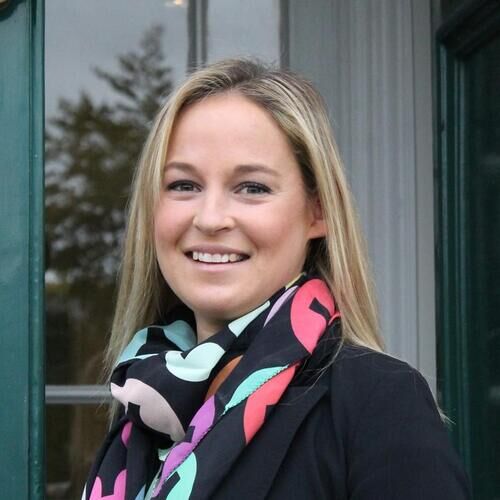 Rachel is a Postdoctoral Research Fellow at the University of Exeter investigating dynamic subsea power cables.  She is a Chartered Engineer with extensive experience in the marine renewable energy and yacht design sectors.  As a result, she is an author of many publications in international forums covering aspects of composite technology, offshore renewables and novel vessel design and the recipient of the IMarEST Marine Ambassador Award in 2016. She has considerable experience in project management, design and development of marine vessels and structures; not least superyachts, racing and cruising yachts, tidal turbines, wave energy devices, subsea cable stability and platforms for operation in extreme environments.  She is the Vice Chair of the Board of Trustees of the Institute of Marine Engineering, Science and Technology, and a member of the Board of Directors of Cornwall Marine Network.  She is also an active member of the Devon & Cornwall Joint Branch of RINA & IMarEST.