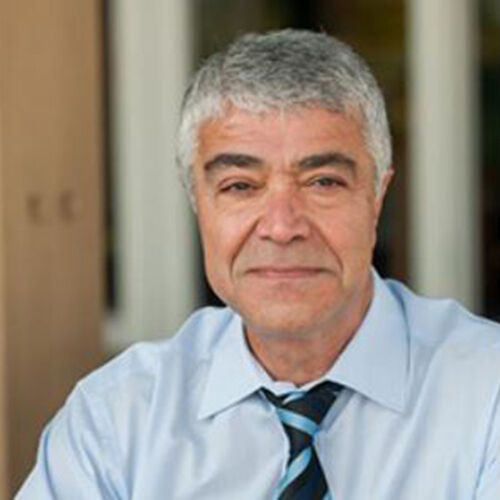 His main area of interest is maritime safety which spans the whole spectrum of ship design and operation, in particular education and training and human factors. He has been the lead investigator on many Research Council and EC-funded projects and has published extensively in this area. He has supervised over 20 higher degrees and has acted as the external examiner for 28 higher degrees in the UK, Canada, Egypt, the Netherlands, Australia, and Sweden.

He is a Chartered Engineer an active member of professional institutions, a Fellow of the Nautical Institute, Fellow and Council member of the IMarEST. He is a member of the Marine Technical Committee of the International Federation of Automatic Control (IFAC) and the Founder of the Manoeuvring and Control of Marine Craft (MCMC) series of conferences now run by the IFAC, and deputy editor of the journal of Marine Science and Technology

He has in the past worked as a consultant to the Canadian Government, and the International Maritime Organisation. He is currently Head of Naval Education and Chair of the Academic Titles Committee at MLA College.