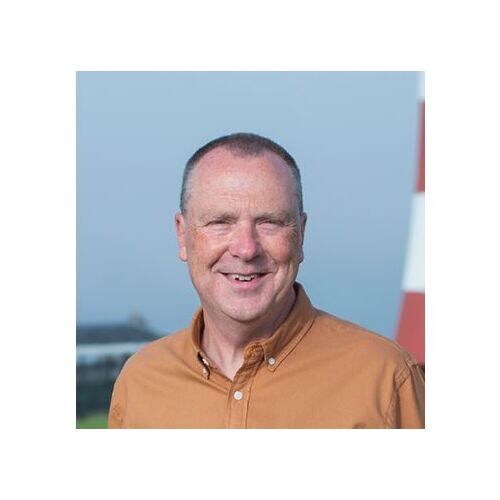 John began honing his skills as a Mechanical Engineering apprentice before progressing to higher education completing a PhD in Marine Technology.

He has held various positions in academia, including Provost of Warsash Maritime Academy, Executive Dean of the Marine and Technology Faculty at Southampton Solent University and Head of the Institute of Marine Studies and Mechanical and Marine Engineering Departments at the University of Plymouth. He also acted as Director of Research and Innovation for the University of Plymouth. He remains a Visiting Professor to both Plymouth and Solent.

John has also been employed with the Civil Service, positions include being a Director of the Learning and Skills Council and the National Apprenticeship Service. Having experience and a strong belief in the benefits and opportunities vocational education brings to young people he was passionate in his role and was instrumental in the development of Higher/Degree Apprenticeships.