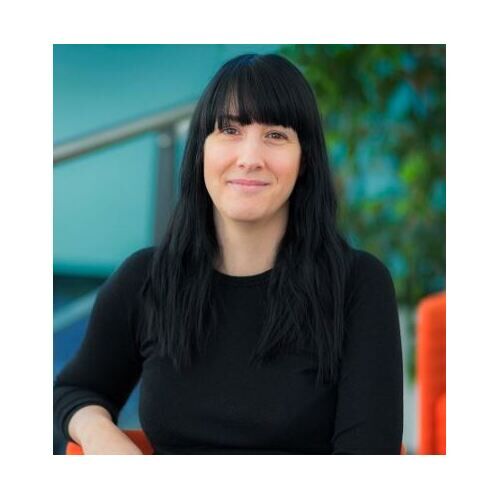 Lucille joined the MLA in September 2015 is now our Head of Programme Services.

She studied at the University of Plymouth, graduating in 2008 with a BSc (Hons) in Marine Biology, and later gained an MSc at Imperial College London in Taxonomy and Biodiversity.

Lucille’s current role at the MLA is to manage and coordinate programme operations and academic partnerships, and she manages all aspects of the student journey.

She has worked for many years in the field of scientific academia and supported the running of a NERC Doctoral training Partnership at Imperial College London. At the same time, she also worked part-time at London’s Natural History Museum, working on palaeontological research projects with the Museum’s collections.

Lucille is a Biologist/Taxonomist at heart with a great deal of knowledge and interest in the marine environment; in particular she specializes in marine birds (and if you ever have a question on penguins, she’s the one to ask!).

She has a long history of working in universities, from the perspectives of an academic, a student, and now in the operational management.