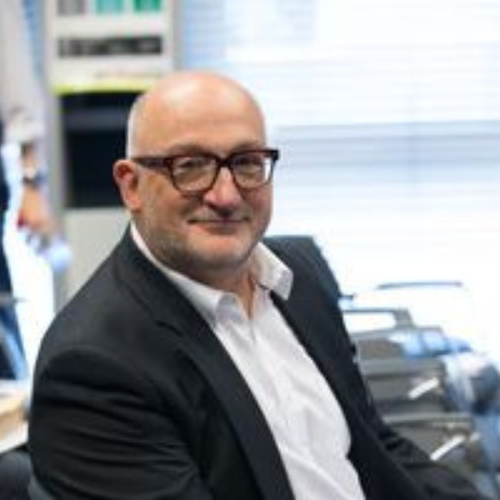 Dr Murray began his career as a sea-going marine engineer, after which he came ashore as a project engineer for an energy major. He has had management positions in the shipping sector since 1995, initially as a Technical Director for a gas shipping company. This was followed by an appointment as Technical Manager for an international shipping company where he successfully introduced LNG carriers into the company while simultaneously being responsible for the technical operation of the crude tanker fleet.  In 2012, Dr Murray moved to Greece to take up an appointment as Chief Operating Officer for a private shipping company. He successfully established a new company to operate both LNG and LPG carriers. Since returning from Greece in 2017, Dr Murray has established a consultancy specialising in all aspects of gas shipping,

Dr Murray completed his undergraduate honours degree in Marine Engineering at Newcastle University and subsequently his master’s degree at Heriot Watt University in Safety and Risk Management. He completed his PhD at Loughborough University focusing on human factors and the improvement of safety in the shipping industry.

Dr Murray’s interests include anything with two wheels, motorised or not, and can often be seen around Northumberland cycling or on one of his classic motorcycles.