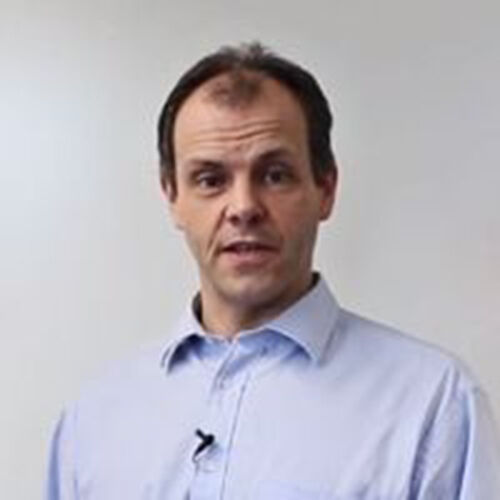 Having been born in Bristol, Jonty moved a little further south west to study at the University of Exeter where he read for a degree in Chemical and Process Engineering. He remained at Exeter to carry out research for a PhD in Engineering Science on electrolytic waste water treatment using high surface area porous electrodes and then moved into education and teaching after a PGCE in Secondary Science at Exeter. In 1997 Jonty was appointed as the Schools and Colleges Liaison Officer at Exeter and having spent a year organising recruitment activities, higher education fairs, school visits and the open days at the university moved to become an MOD Lecturer (subsequently Senior Lecturer) at the Britannia Royal Naval College (BRNC), Dartmouth. At BRNC he lectured on the principles of Engineering Science to Royal Navy and International Young Officers and Naval Aviators, was a module leader in two subjects for DipHE programme as well as Divisional (pastoral) tutor to students in their first term (Naval General Training) and academic tutor to those in their final terms.

In 2002 to broaden his teaching experience he became a secondary school teacher in Exeter where he was solely responsible for the teaching of Chemistry, Physics and ICT up to GCSE as well as junior Mathematics. In 2003 Jonty returned to research as an Associate Research Fellow at the University of Exeter where he carried out research for, and provided engineering services to, EvanesCo Ltd on government-funded research into novel laser sensor systems for chemical detection. Subsequently, he became EvanesCo’s Senior Engineer working on research and development of optical sensor technologies for a variety of fluid applications. A three year, £5 million research project culminated in management of a series of sensor capability trials; trials test scenario writing, sensor testing regime development, field and laboratory trials equipment design, installation and testing, data collection and analysis, documentation, reporting and collaborative input from 5 team members.

More recently Jonty became an Associate Lecturer at the University of Plymouth and returned to BRNC to lecture on Ship Behaviour and Engineering Science.