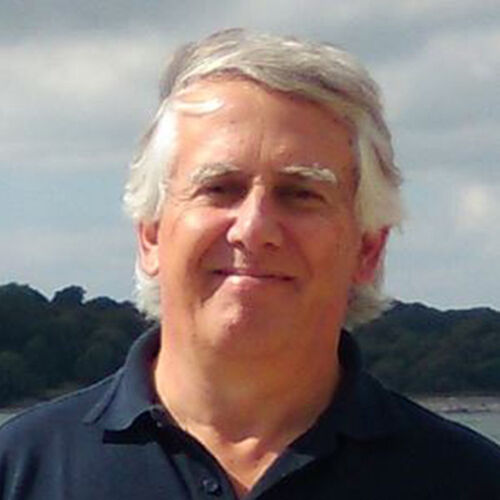 Carlos moved to the UK, from Portugal, in October 2013 to join the Hydrographic Academy (HA) at the University of Plymouth as “Lecturer in e-Learning for Hydrography”. The HA spun off from the University at the end of 2014, having transformed into what is now MLA College.

After graduating in Aquatic Sciences (1982) and MSc in Fisheries Stock Assessment & Management at University of Porto (1988), Carlos obtained a PhD in Physical Oceanography at University of Lisbon (1998). As part of his doctorate dissertation, Carlos developed OCEANUS, an oceanographic digital atlas & data processing software, which received a couple of relevant awards.

Carlos has participated in several oceanographic campaigns and has been on short stays at the Institute for Marine Science (IFM) of the University of Kiel (Germany), where he worked on objective analysis, National Oceanographic Data Center (NODC), Washington D.C. (USA), having contributed to the software used in the first Oceanographic data CD-ROM of the Atlantic Ocean, and Rosenstiel School of Marine and Atmospheric Sciences (RSMAS), Miami, Florida (USA), working on integration of raster Satellite Imagery with ‘in situ’ vector data.

Until October 2013, Carlos pursued an academic career at the Institute of Biomedical Sciences Abel Salazar (ICBAS) of the University of Porto, Portugal, where he lectured Physical Oceanography, GIS, and Fisheries Stock Assessment at both BSc and MSc level. He has also worked in web design and was responsible for image & communication at the Interdisciplinary Centre for Marine and Environmental Research (CIIMAR) of the University of Porto.

Employed as a Senior Academician at MLA College, Carlos also operates as the Programme Manager for the Sustainable Maritime Operations BSc and MSc programmes.

He obtained his Postgraduate Certificate in Academic Practice (PGCAP) at University of Plymouth in 2015, becoming Fellow of the Higher Education Academy (UK).