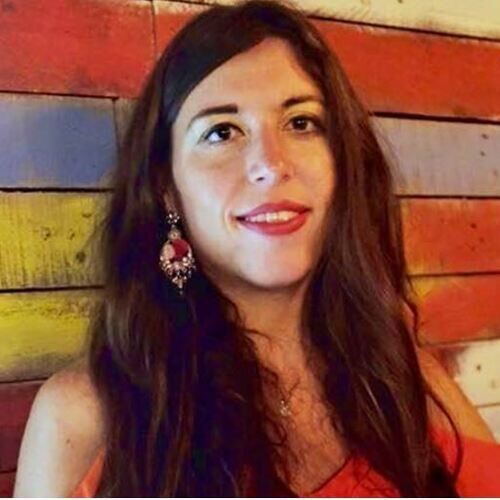 Aoife joined the MLA team in September 2020 to take up a role as an academician, having worked on a range of research projects related to sport, culture and education for sustainable development. She wears many hats, including those of a Zumba Fitness instructor, and global consultant for women’s organisations in Nepal. She strongly believes that personal and collective wellbeing and strong partnerships should be at the heart of the educational experience.

Aoife likes to think of herself as a polymath and her work has seen her weave together various academic disciplines — Music, Psychosocial Studies, Culture and Media Studies and Dance — to develop new concepts and methodologies. She also enjoys passing on this sense of interdisciplinarity to her students.

She gained a First Class Honours BMus from the CIT Cork School of Music, Ireland, as well as an LRSM (Merit) in Cello Performance from ABRSM, London, in 2010. This was followed by an MA in Psychosocial Studies from Birkbeck, University of London (Distinction) in 2012, and a PhD in Culture, Media and Creative Industries (passed, no corrections) from King’s College London in 2017. Her trajectory proves you can do whatever you put your mind to, as demonstrated in her perfectly logical (!) step from being a hardcore classical cellist to becoming a Zumba Fitness instructor!

Aoife’s involvement on the collaborative ‘New Development Frontiers’ project at Loughborough University, funded by the ESRC and DFID from 2017 to 2019, saw her explore how sport, culture and education can be used to address key sustainable development issues, notably environmental sustainability, gender inequality, poverty and conflict in three small developing states: Nepal, Timor-Leste and Cape Verde. During this time, she used her Zumba Fitness skills to develop a strong rapport with local communities, and developed connections with the maritime sector in Cape Verde. In subsequent independent consultancy work, she co-developed a dance/movement curriculum related to experiences of sexual violence with young women in Pokhara, Nepal.

Aoife has had a number of articles published in high-quality, international, peer-reviewed journals. She is also currently working on a draft of a book on unconventional approaches to international development with colleagues at Loughborough, Kathmandu University and University of California, Berkeley.

She loves supporting students, and encourages them to think in creative ways about concepts and methodologies.