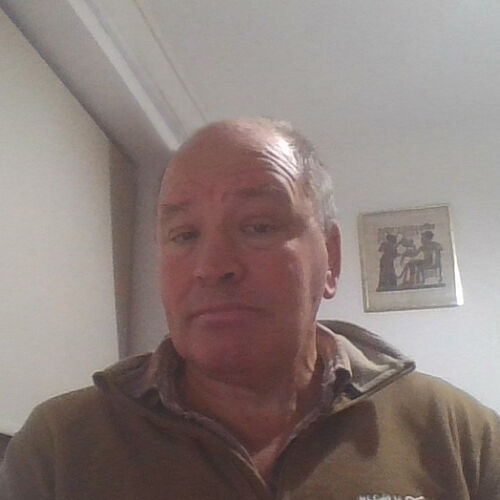 Alan’s early career was in the Merchant Navy on oil tankers worldwide, achieving a Master Mariner certificate as well as BSc(hons) In Nautical Studies at Liverpool Polytechnic. During this time, he also served periods in oil company head offices in London and New York. On leaving the Merchant Navy, Alan studied for an MSc in Operational Research at Lancaster University. This led onto a PhD in Management Science, researching into Queuing Theory. On completion, Alan joined Liverpool John Moores University as a maritime lecturer engaged in lecturing, researching, and running student programmes. He has been appointed as external examiner for periods at the Universities of Plymouth, Nottingham, Southampton Solent, and Northumbria. Alan was also the lead academic in obtaining funds for and the setting up the UK’s first 360-degree ship simulator in 2000. He was appointed as Reader in 2005 and in 2020, retired as Maritime Section Head, and was presented with the Merchant Navy Medal for meritorious services to Maritime education and research by HRH Princess Royal.