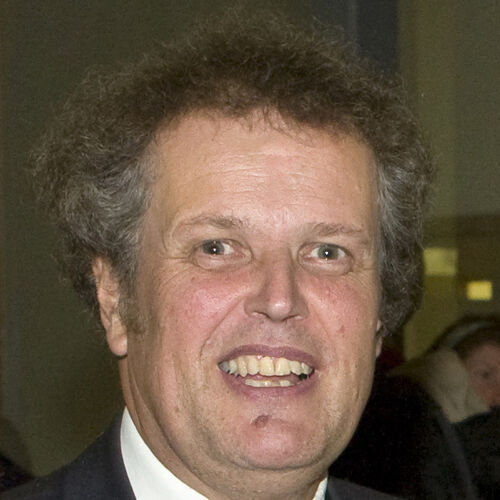 Paul has been involved in the international shipping industry for over 50 years.  In 1962 at the age of 13, he entered HMS ‘Conway’ a Merchant Navy Training School located on the shores of the Menai Straits in Anglesey. In his final year he was promoted to the position of Senior Cadet Captain and was a nominee for the Queen’s Gold Medal. On being awarded a Passing Out Certificate in 1965 which entitled him to 12 months remission of sea service, I left the school and joined the highly respected Blue Funnel Line (later to become Ocean Fleets) of Liverpool as an apprentice Deck Officer.

On completion of his apprenticeship, Paul served as a deck officer on a variety of ships managed by Ocean Fleets including general cargo vessels, car ferries and passenger liners. The ships served between Europe and the Far East and West Africa. He also worked for a short time on research vessels of the Natural Environmental Research Council.  Between 1976 and 1979 he served on ships of Overseas Containers Ltd, a British company at the vanguard of the container shipping revolution.

During Paul’s time with Ocean Fleets, he not only completed a BSc (Hons) degree in Maritime Studies at the University of Wales, Institute of Science and Technology, but achieved a Certificate of Competency as a Master Mariner.

In 1979 he joined Plymouth School of Maritime Studies as a lecturer and embarked on an academic career. For the first 12 years Paul was involved with the training of cadets and deck officers for the Merchant Navy. The time coincided with a significant decline of UK Merchant Navy training and to broaden his interest, he successfully undertook an MSc in International Shipping at Plymouth Polytechnic.

On the ending of cadet and officer training at Plymouth, Paul transferred to the Centre for International Shipping and Logistics, of what was to become the University of Plymouth. Between 2000 and 2006 he was appointed as Head of the Centre. His area of teaching focussed on Maritime Business, particularly on shipping and port management operations. In 2006 he was appointed to the position of Associate Director of the University of Plymouth’s newly created Marine Institute.

After 35 years in marine and maritime education Paul retired from the University of Plymouth in July 2014. A year later he was awarded the Merchant Navy Medal for ‘services to maritime training and to The Nautical Institute’.

Paul still maintains interest in the maritime world through various activities including; Chairman and Trustee of the ‘Tectona’ Trust, Trustee of the Conway (Merchant Navy) Trust and Chairman of the South West Company of Mariners. He is a member of several committees associated with the work of The Nautical Institute, the Plymouth Merchant Navy Monument and the South West Maritime Historical Society. Paul has been privileged to have been involved with MLA College, Lloyds Maritime Academy and Western Maritime Training following his retirement enabling him to maintain interests in what he considers to be one of the world’s most exciting industries.